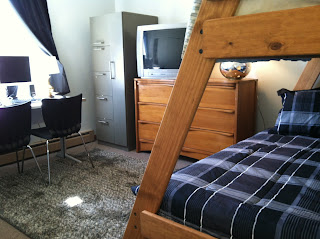 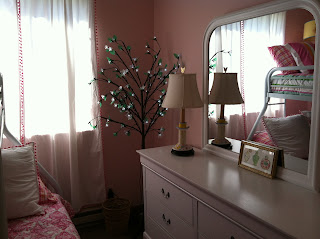 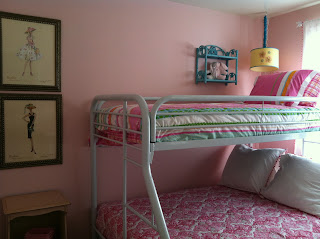 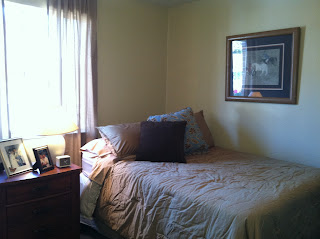 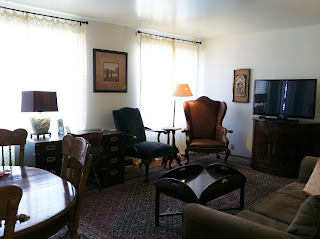 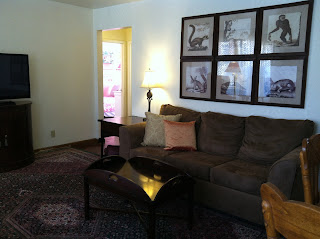 Project Redesign recently received this letter: "I think you are an answer to prayer regarding this family. Since I met them in December, I have been concerned for these 5 children and their father, N. They moved here 18 mos ago from Iraq. Their mother died from heart failure just a few weeks before they came to the U.S. N worked in security for the U.S. during the Iran/Iraq war, so he was able to apply for residency in the U.S. His oldest son (18 yrs old) cannot communicate and is a parapalegic in a wheelchair and hospital bed. He wears diapers and is hand fed. Apparently he had seizures as an infant and because of the war, they could not get medical help for him. S is 16 and Sh is 14. I get the feeling it is a struggle both academically and socially. The two younger children, E (8) and M (6) are adorable, bright kids. N recently found work in Security working nights Wed-Sun. The oldest brother cannot be left alone, so N works when the kids are home. They have a 3-bedroom apt which has barely any furniture. They sleep on mattresses on the floor except the oldest has a hospital bed which is in the living room." Elizabeth Coble and a group of her friends joined Project Redesign today to makeover this family's entire apartment, painting and furnishing every room. Thanks to Elizabeth, Kristie Pennington (who donated the sofa), Keith McCord, Karen Rich, Melissa Shirey, Haley Stegner, Sherry West, Mary Ellen Lovell, and Cecil Coleman for their help!

Suzanne - Several of the staff just went down to the HWH apartments. To say we were blown away is an understatement. I cannot believe how beautiful and homey the rooms look. Heck, the staff said they would move in. Please know and tell your folks that helped with the apartment how much we all thank them and appreciate everything they do for us. They are going to make many women very happy, proud, and grateful. Most have never had a place to live this nice. It will do more for their self-esteem and road to recovery than you all can ever imagine.Again, thank you so very much.

You guys are great!

Seeing these rooms and knowing how this Mom is struggling makes me think of what my great grandmother Carrie used to say, “Love doesn’t stay where you put it.” It multiplies and creates beauty and wonder in ways and places that you can’t foresee or imagine. My prayer is that these gifts of beauty, order and fun flow out in new places and in new ways. We never know what new life is sown by our gifts of kindness and love. Our task is patience and faithfulness remembering that God is in this world.

It is one of the most beautiful compensations of life that no man can sincerely try to help another without helping himself. -Ralph Waldo Emerson

Thank you for giving me the opportunity to be a part of Project Redesign! It was truly one of the most rewarding days that I have ever been a part of, and I am a better person because of it. Driving to a Titans game or dinner in East Nashville will forever be different! I will now look to the right as we exit for the game or event and think about those families and their children.

I've just looked at the pictures you sent of our new and improved 3rd floor, it looks so good, it looks so neat, it looks FABULOUS! I can't wait to get down there today and see it. Thank you for all you did to improve the quality of life for our guys at Matthew 25!!! On behalf of each of them and of our Board, THANK YOU for sharing your skills and love for others less fortunate.
Hal Sauer
P.S. I love the picture of our guys who helped you yesterday - thanks for giving them an experience to remember!

Promote Your Page Too